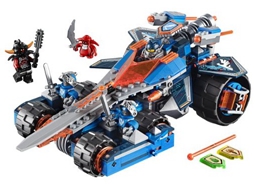 2016 Lego, the newest, the limited edition, Worth to buy

Every Lego player includes both Lego fans and hardcore enthusiasts will do two things every year, focusing on the newest, the limited edition Lego products. The Lego fans is willing to buy the favorite limited edition Lego kit when release at the first time, some are hoping to play at the first time, some would like to use to collect, some doesn’t hope to meet un-afford price in future, and the most don’t hope that they can’t buy the Lego kits from everywhere, because it is out of stock. Now, a quarter of time in 2016 has passed. In the past three months, Lego company releases many new kits as they always did. Besides the new kits released at Toy Fair in the UK, there are more kits will be released. And these new Lego kits will bring the surprise to us.

In 2016, Lego company has launched a new series Nexo (Nexo Knights) which would be an alternative of Chima and Angry Birds. The former one Nexo is a original and brand new series from Lego. Lego company has prepared a series of peripheral products for this new series Nexo Knights. Parents and their child could see the punk style of the knights, this will be a totally a new experience. The knights characters in Nexo series is no long just has the traditional medieval style. Lego company adds the high tech elements into the overall set. The whole sets would be full with colors blue (means sky) and red (means earth), and the characters are knockoff from the legend of King Arthur and the Rand Slovenia in the UK, etc. No matter the character’s appearance or the playability, it would be worth to buy. 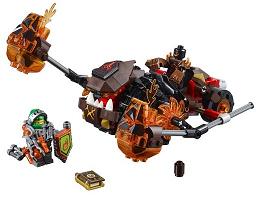 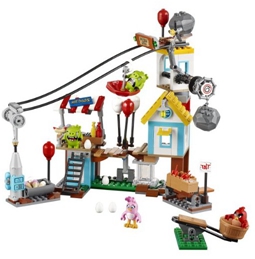 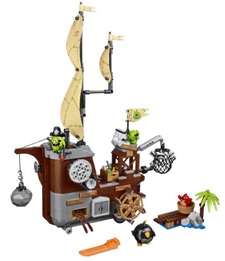 I believe most of the Lego fans have already knew that Lego company created a brand new Ghostbusters series. This should be the derivatives of Lego 21108. It only includes two sets, LEGO Ghostbusters 75827 Firehouse Headquarters Building Kit (4634 Piece) and the upcoming 75828 Ghostbusters Ecto-1&2 set. Compared to previous Ecto kit 21008, the new kit will have one more motorcycle, one more mini figure and total new ghost. 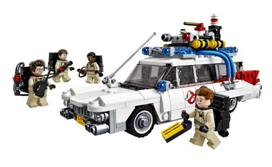 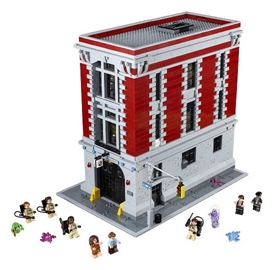 Overall, the changes of Lego in 2016 is a little bigger than 2105. Firstly, the Chima series (qigong legend) which have a good reputation in the market in the last 3 years is discontinued. The Chima products which we could buy from Amazon are inventory goods. It will be discontinued once it is sold out. If you like the Chima series, buy it now! The prices of The Lion CHI Temple and Croc Chomp have been incredible low, as well as the Chima Phoenix series; Secondly, the Lego Hero Factor series which almost have the same marketing period as the Chima series will also not discontinued. Compare to the Chima serious, this series is not disappear, it is a revolution for the Hero Factor series. The overall shape in some of the sets of this series are added “Bionicle” factors and will be replaced with Bionicle shapes gradually. It is the second year of the Lego Bionicle series launched, a lot of pieces have been innovated this year, the shapes are more cool. The changes are main in the colors of the Lego Bionicle, adding more two-one colors (double injection) in the pieces. This technique not only needs new mold, but also the new material injection technology. 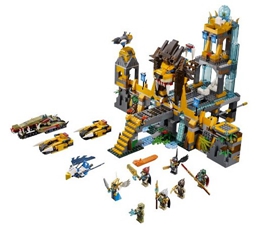 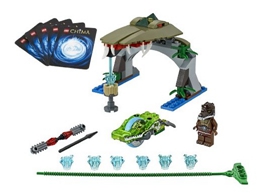 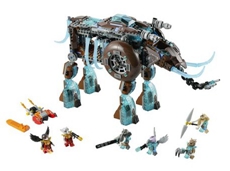 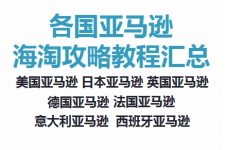